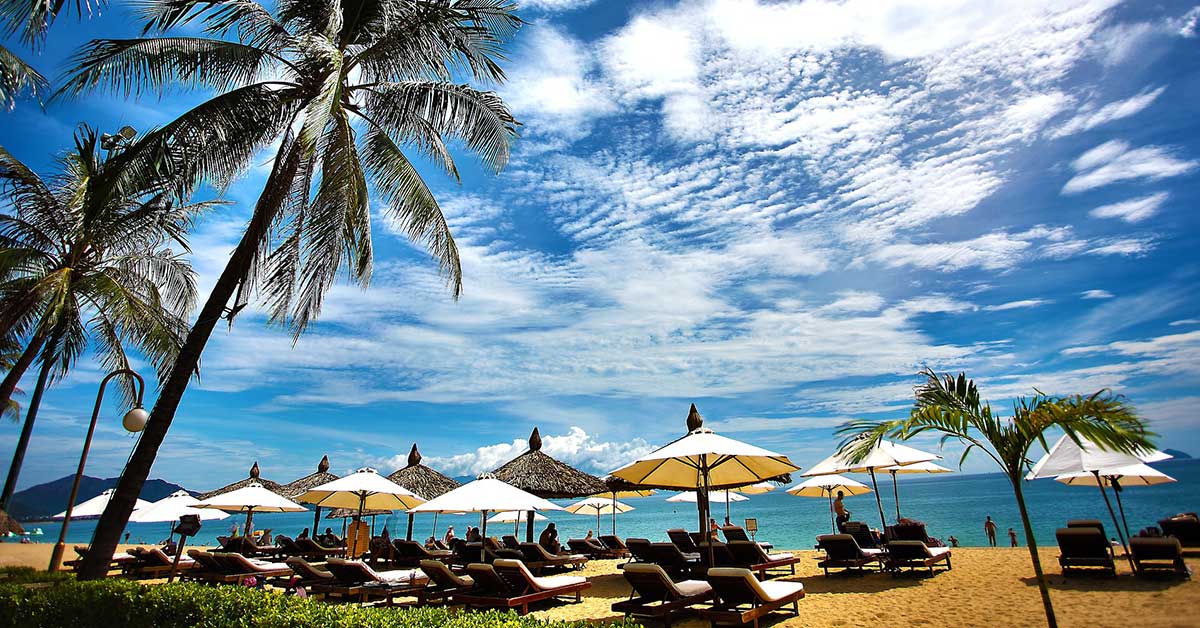 We’ve reached the time of year when taxpayers cross their fingers and hope for a nice tax return as they file their taxes. In 2019, more than 111 million Americans received a tax refund from the Internal Revenue Service, with an average amount of $2,869.

So, how are people spending their tax refund money? According to a 2019 survey by TurboTax, most people said they had a plan, but those plans varied by age and sex of respondents. Here are the results of that survey.

What Are Your Plans?

If you’re thinking about making a big purchase, our loan rates are the lowest they’ve been in years. If you’re leaning towards socking it away, we have solutions for short-term, and long-term savers. The choice is yours! 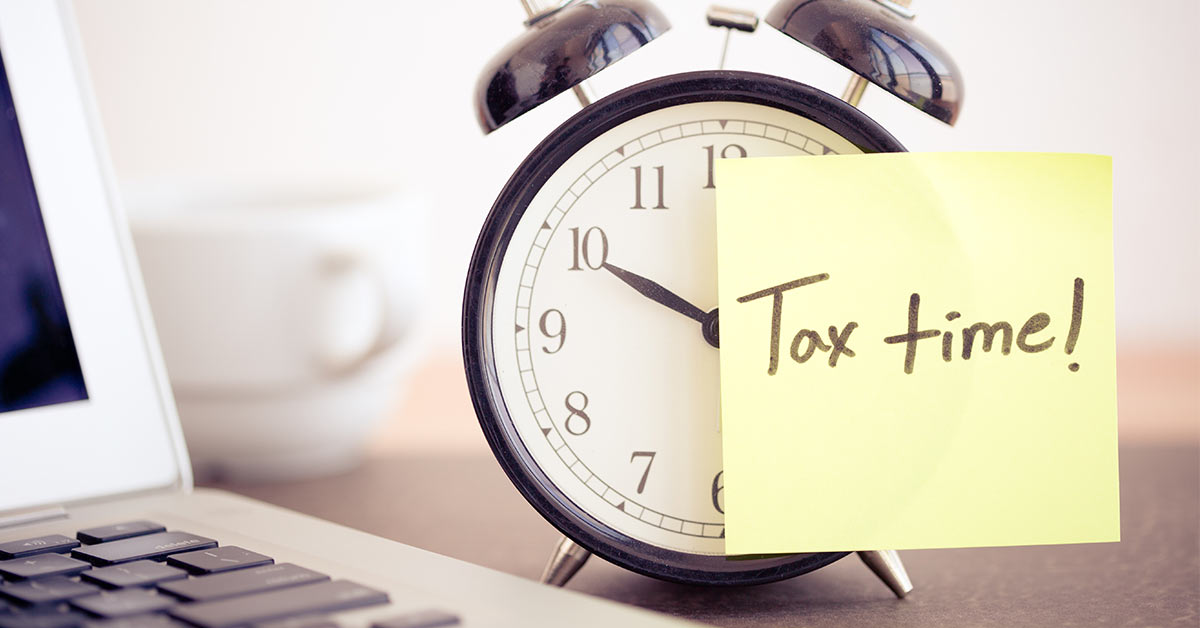 If you haven’t filed your taxes yet, use our Tax Prep Guide to help locate important documents and tax information. We also have important details to ensure there are no hiccups when it’s time to file. 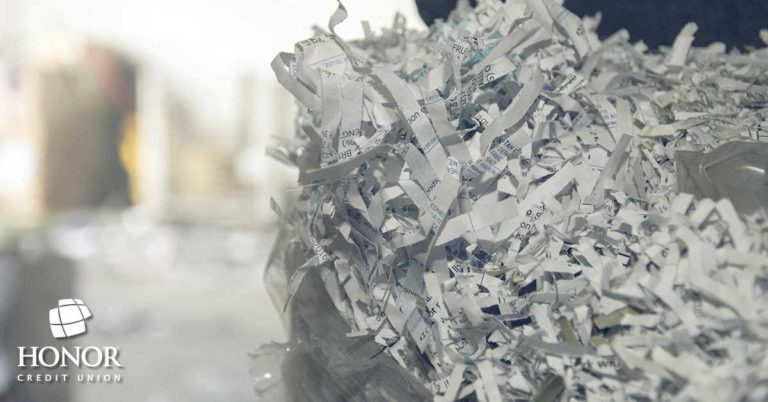 How To Manage & Destroy Sensitive Documents

From how to keep sensitive documents safe, to when and how to destroy them, we have plenty of info to make sure your important documents don’t end up in the wrong hands. 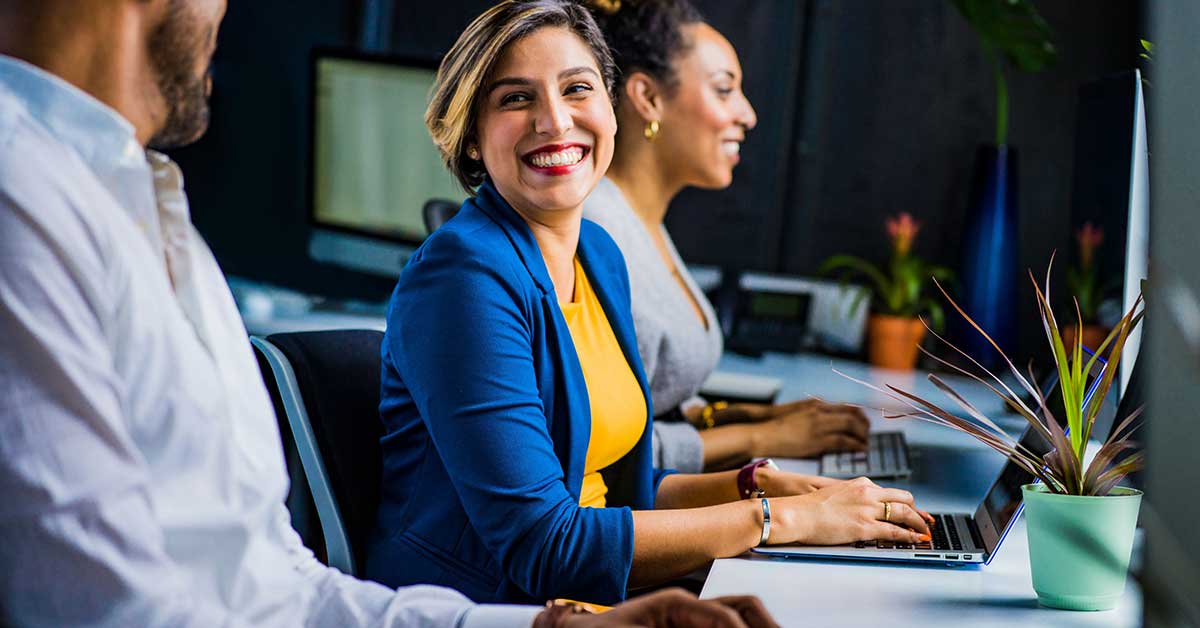 By Ashley Bublick | Honor CU When I graduated from college, I thought I was on top of the Adulting: How To Responsibly Blow Your Tax Refund Money