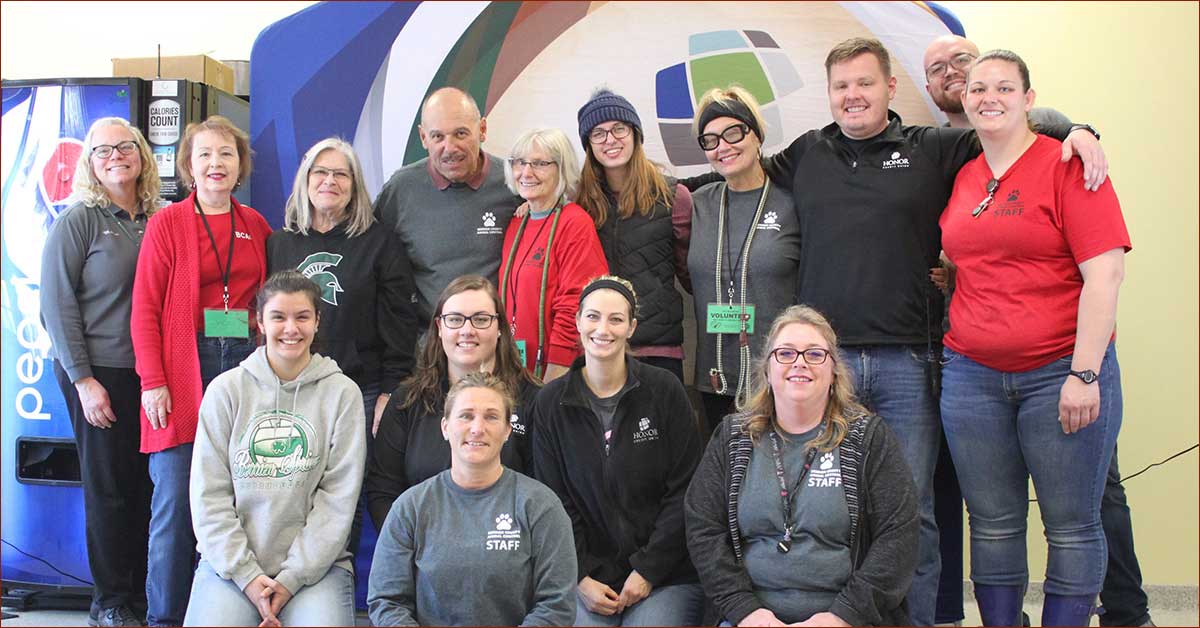 “The saying, ‘See a need, fill a need,’ is my team’s mantra,” commented Thomas Newnum, Honor’s Community Assistant Vice President. “When we found out that Berrien County Animal Control was at maximum capacity, we just knew we had to do something to help out. 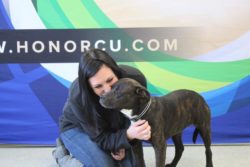 According to Berrien County Animal Control, less than three animals are adopted on an average Saturday during operating hours. Honor’s Adoption Day brought 150 people through the shelter’s doors during the three-hour event, and a total of 32 adopted dogs and cats went home to with their new families. Honor’s team members from the Benton Harbor, Coloma, and St. Joseph member centers volunteered their time during the event to ensure there were enough people to help with the extra business. 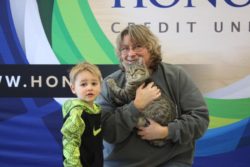 “Honor Credit Union was such an awesome partner before, during, and after the event,” commented Tiffany Peterson, Director of Berrien County Animal Control. “An important piece to the success of the day was helping spread the word, and Honor did an amazing job sharing the opportunity and creating a definite buzz around the community!”

Honor Credit Union is proud to serve more than 85,000 members across the State of Michigan.  Providing solutions for your financial success and giving back to the communities it serves remain the driving forces behind Honor Credit Union.  For more information, call 800.442.2800 or visit www.honorcu.com. 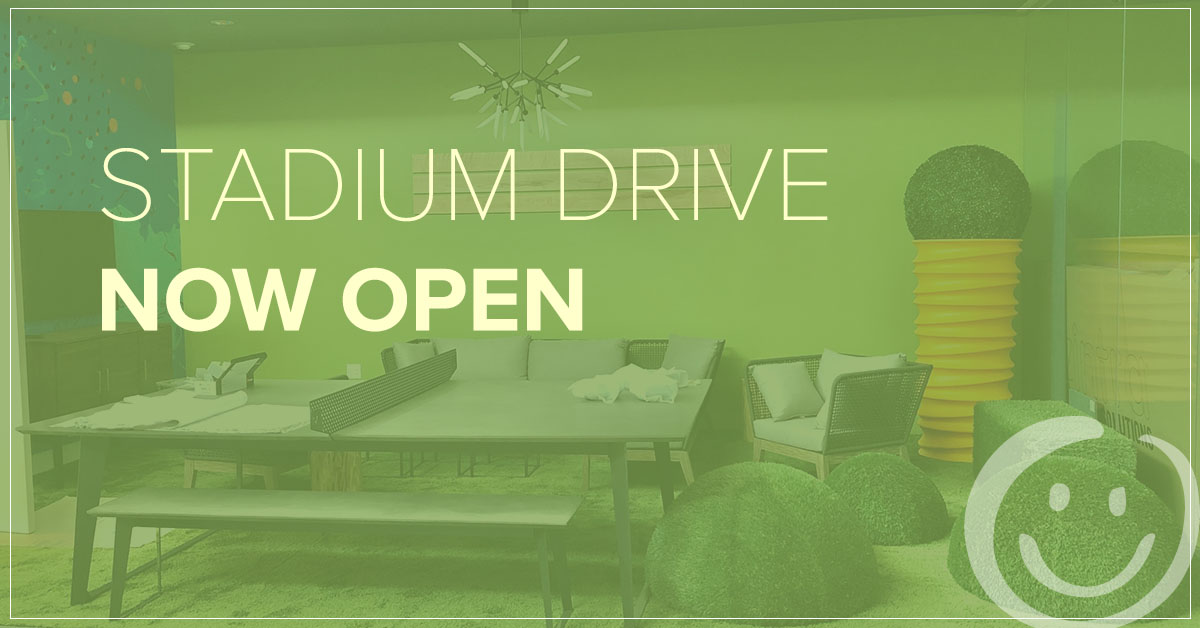 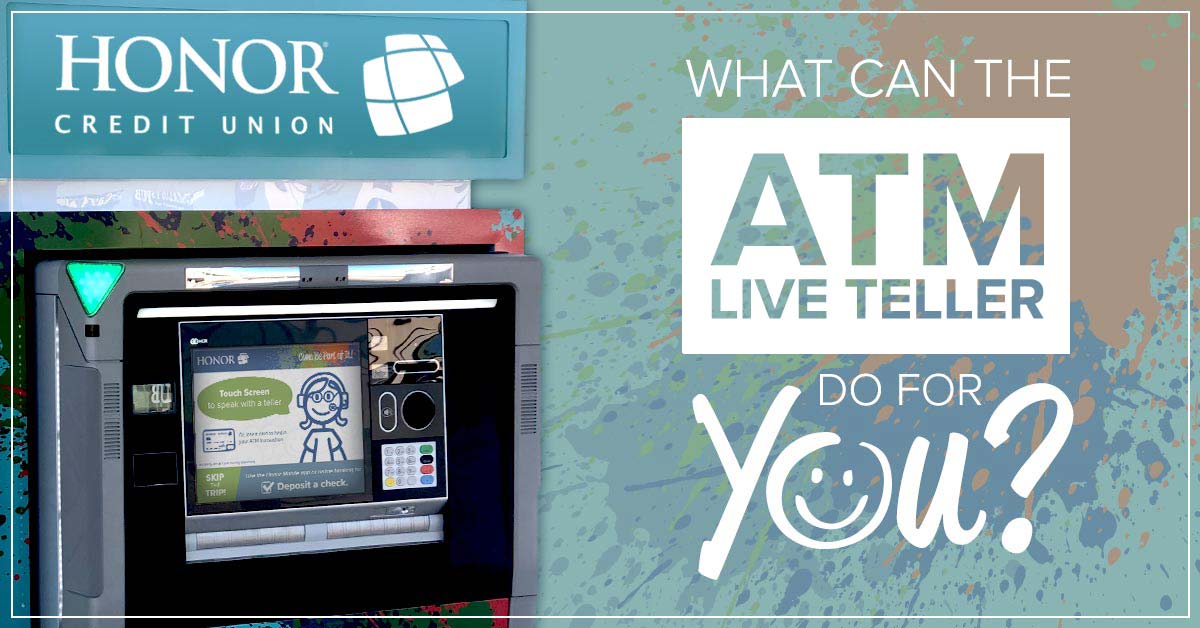 Getting To Know Our ATM Live Teller Machines

To make the process as simple as possible with our Zero Down Payment mortgage offer, we encourage you to speak with a mortgage expert so they can explain the requirements and guide you through the process!

Find An Expert Near You

Need Help? Contact us at 800.442.2800 and we will help you get started with the application process.

For the best possible viewing experience we recommend using a different browser, such as Microsoft Edge.

Internet Explorer is no longer supported by Microsoft and may disrupt your browsing experience.